Another Drug War Politician Cashes In

While the War on Drugs has failed, we are still haunted by many of its zombies.  One of those is Steve Buyer. 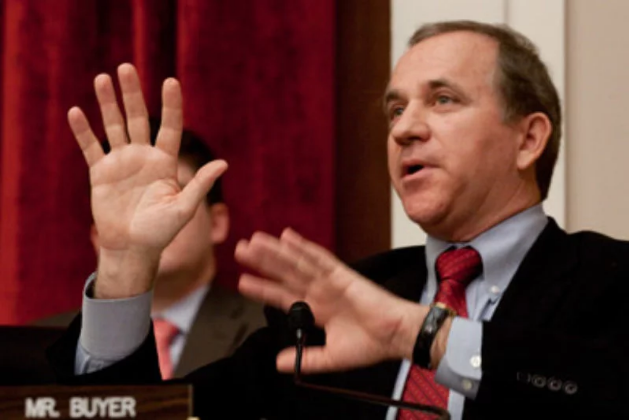 Buyer is a former member of Congress, in which he co-sponsored legislation to strengthen cannabis prohibition and increase cannabis-related prosecutions.  In addition, he signed on to resolutions declaring cannabis to be “dangerous and addictive”.  Interestingly, Buyer was long in the pocket of the tobacco industry while spreading outright lies about cannabis.

As reported by Marijuana Moment, Buyer has now joined the board of a Canadian licensed producer in which he is also invested.  Like John Boehner before him, Buyer has positioned himself to profit from the legalization of something he aggressively fought to keep illegal while in Congress.  Even Senate Majority Leader Mitch McConnell, a frequent proponent of prohibition policies, is meeting with cannabis companies. 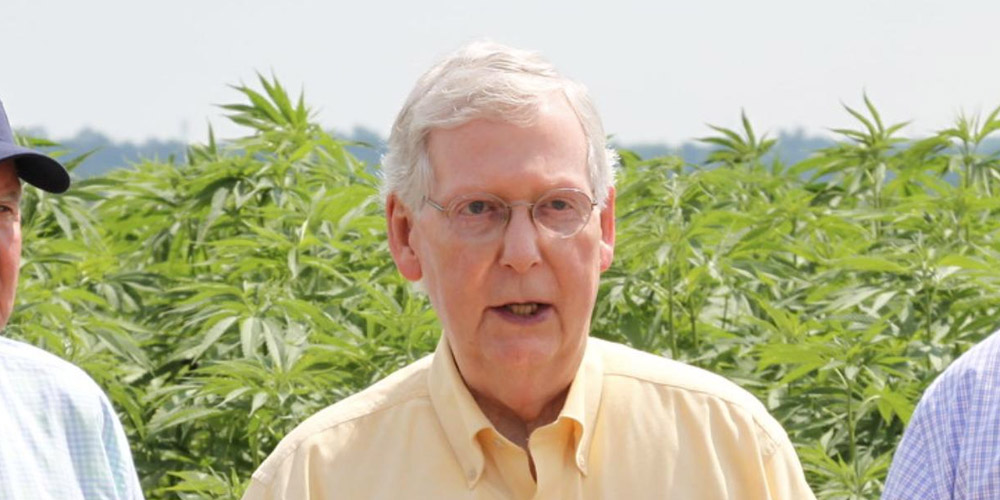 Have Buyer and the others considered the millions of people who have been harmed by the prohibition policies they co-sponsored and voted for? The ill and dying who had and still have no access to safe and regulated products?  The war veterans who can't get access to cannabis for PTSD?  The women and people of color consistently marginalized by their policies?  The thousands who have been criminalized for possessing the very thing they now want to profit from?

As the War on Drugs comes to a close, we must not forget that our elected leaders have knowingly lied to us in public while making deals in private.  There must be an accounting.